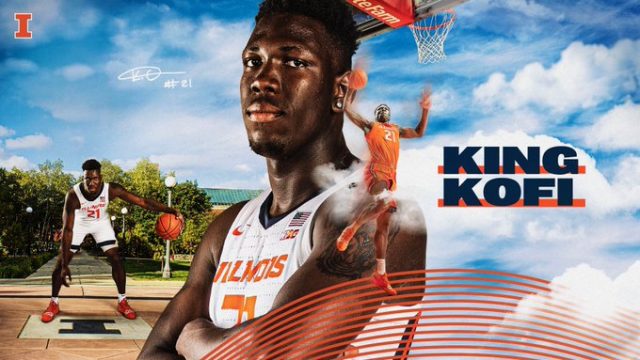 Illinois big man Kofi Cockburn announced Saturday he’ll return to school for his sophomore campaign after withdrawing his name from the 2020 NBA Draft.

The seven-foot center averaged 13.3 points on 53.2% shooting along with 8.8 rebounds in 31 games for the Fighting Illini during the 2019-20 season en route to being named Big Ten Freshman of the Year.

Cockburn is the latest Illinois star to withdraw from the upcoming NBA draft, joining Ayo Dosunmu, who announced he’s returning for his junior year on Friday.

After finishing with a 21-10 record this past season, Illinois figures to be in the mix for a national title thanks in large part to the returns of Cockburn and Dosunmu. 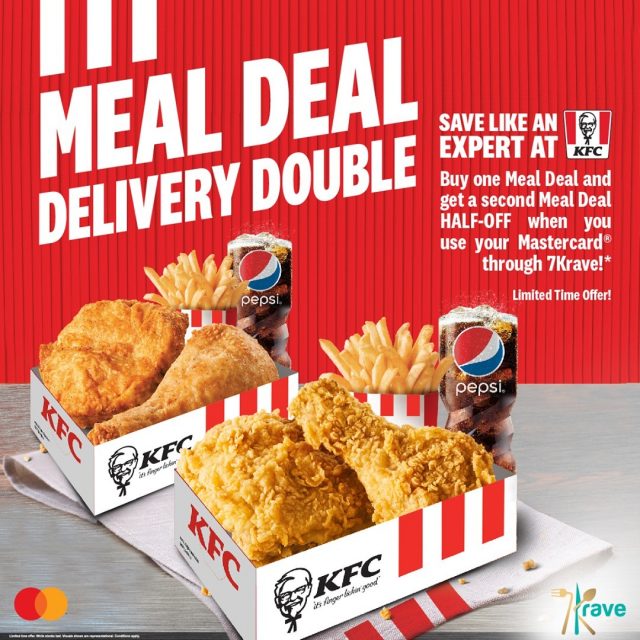