The Jamaicans whom are ranked number 96 in the world, just had two training sessions before the start of the five-team tournament, led by as many as 17 points in the third quarter and had a big second quarter to thank for their close victory. 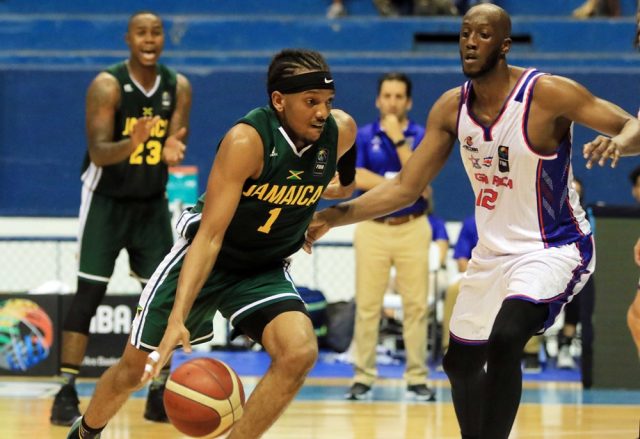 Four Jamaicans scored in double figures, led by Omari Johnson, who had 16 points and nine rebounds; Marcel Robinson, who fouled out in the third quarter, scored 13 points, 11 in the first half, Kevin Foster scored 12 points and Joel Bailey came off the bench to score 11 points.

Jamaica will next play Guyana who lost their first game against Nicaragua,. On Saturday the team will face Nicaragua before their day off on Sunday and then close out against El Salvador on Monday.

The top three teams from this tournament will advance to the second pre-qualifiers as they seek to qualify for the World Cup in 2023.

Costa Rica battled back in the third quarter to cut the deficit to eight points, 52-44, and came as close as two points in the second half.