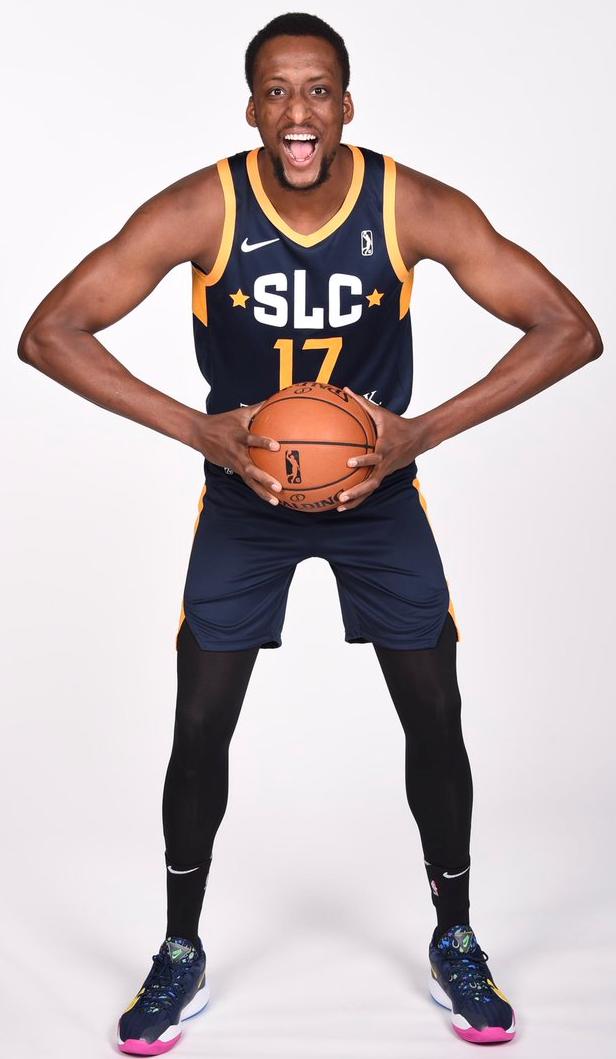 The Wellington Saints have signed Romaro Gill for their second import spot. At 7’2″, the largest import to ever play in the New Zealand National Basketball League, he is sure to make a statement with not only his height, but his pure athleticism and energy.

New Zealanders are an understated and chilled people but also some of the fiercest competitors in sport and I feel a real bond with that and look forward to putting in the mahi for the Saints team and whanau!” Gill says of how he is feeling about coming to NZ. Having a Kiwi connection already with his girlfriend based in Hamilton, he is looking forward to being in closer proximity to her. “I’m very grateful to play in the New Zealand NBL and can’t wait to live in the Capital!”

Head Coach, Zico Coronel is thrilled to have locked in Gill, particularly with his experience and background. “We are extremely excited to sign Romaro Gill for the 2021 NZ NBL season. A 7’2”, 255 pounds centre out of nationally ranked Seton Hall University (NCAA D1), Gill has recently concluded training camp with the NBA’s Utah Jazz and will play for their affiliate, the Salt Lake City Stars, in the NBA G-League bubble, prior to coming to Wellington. We see his involvement with the Jazz programme as an absolute positive – he will further improve under the guidance of the highly regarded Jazz coaching staff, and, as he’ll be living and breathing basketball in the bubble, he’ll arrive in peak physical condition and rearing to go for us. As the Big East Defensive of Player of the Year as a senior – when he finished third in the country in blocked shots – we envisage Romaro anchoring our defence, while also being a critical hub of our offence. Off court, Romaro, a two-time Big East All-Academic majoring in Social Behavioural Science, is a high character good Samaritan who will be an asset to the club and Wellington community.”

NATIONAL BASKETBALLERS BACK IN ACTION AFTER 4-YEAR HIATUS