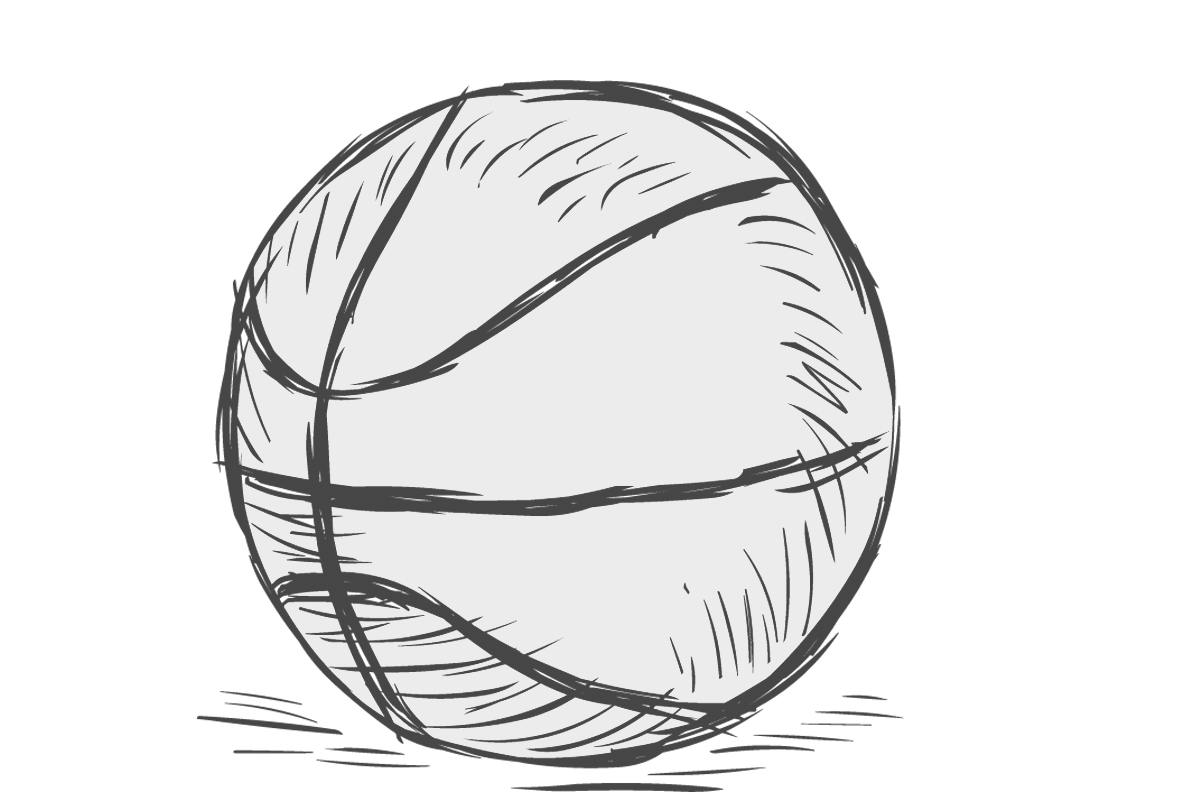 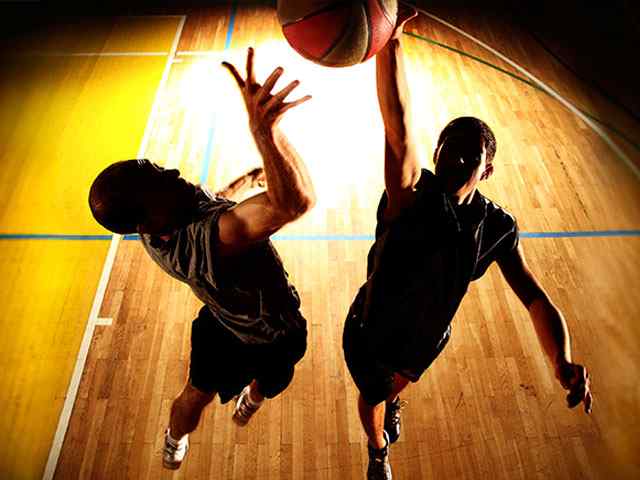 Our pioneers of the sport at a school level – namely, Mr. Douglas Forrest, Head Master of Kingston College, and Mr. Ken Neale of St. Catherine All Age School — became involved. Despite facing many social and financial challenges, both men forged ahead with the development of the sport by creating the first school league.

In 1962 Jamaica hosted the ninth Central American and Caribbean games in Kingston. For fourteen days — August 15th to the 28th –the island welcomed over 1,500 athletes representing 15 countries. However, despite a valiant effort, the basketball team was unable to place in the medal round.

For many years following, the sport flounder as it failed to grasp the population’s interest as Forrest and Neale had hoped. In the late 60’s Mr. Winston “RV” Harvey and Winston White started a major reorganization effort. The result can be seen today. By 1971 the Schools’ League was restarted, an Open League added to the schedule, and national teams selected from the more talented players in both leagues. The all-volunteer Jamaica Basketball Association (J.B.A.) was also created. Local businesses — such as Red Stripe Beer, Modern Furnishing, Berger Paints, Jamaica Telephone Company and National Continental Foods — became actively involved through
corporate sponsorship. By then, the face of the game had changed with many Blacks actively participating in the sport.

By the mid-seventies, with the local leagues game established, a number of foreign teams, such as the Cuban National teams, Lakeland College and Delaware University, had visited the island to compete against the National squads. Frequently, the locals were no match for the foreigners; they did however, gain valuable exposure and experience.

Over the ensuing years, with very few facilities or qualified officials available, the sport struggled to maintain a foothold in Jamaica, while competing against well-established sports such as Cricket, Football (Soccer), and Track and Field. It must also be noted that the game was only being played in Kingston, St. Andrew and St. Catherine, while the other prominent games were played nation-wide

By the 1980’s there were twelve teams in the schools’ league, and eight teams in the open league. The number of visiting teams had also increased. It was at this time that Jamaica won its first international game by defeating the visiting Belize national team 3 – 0 in a 3 game series. 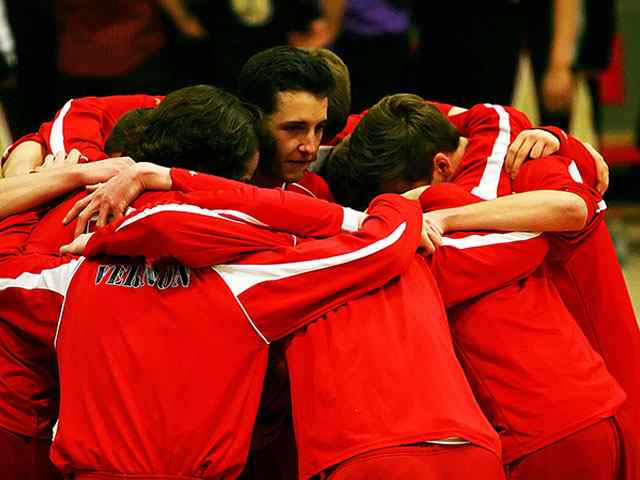 In 1981 Jamaica also went on to win the inaugural CARICOM Tournament defeating Trinidad and Tobago in the finals in Guyana. This significant improvement in the quality of play by the Jamaicans was as a result of the unprcedented involvement of players who were on scholarships overseas. Players such as Wayne Sappleton who was later drafted by the NBA’s Golden Gate Warriors; Andrew Kennedy drafted by the Philadelphia 76’ers; and Anthony Simms who went on to represent Canada in the Olympics, outplayed the competition and Jamaica easily won the tournament

For nearly two decades basketball experienced relatively moderate growth, and limited international success. But in the late 90’s all this changed when the male senior squad regained the 1996 Caribbean Championship title, and the Under 18 team went on to win the Junior Championship in 1997 and 1999. In 2001, the juniors were third in the tournament.

The female program, even though not as vibrant as the males’, has been doing relatively well. Several players have received scholarships to tertiary institutions mainly in the United States, while a few have played in the semi and professionally in leagues in the U.S. and Europe. Possibly our most successful player to date is Simone Edwards who has played in Europe and in the U.S with the WNBA Seattle storms.

Over the last 10 years, basketball has become the fastest growing sport on the island, and today ranks in the top five in terms of participation and popularity. The success of our program can be measure by the following:

 The game is played nationally in five different regions; each region controlled by a president who serves as a Vice President for the national body.
 Eighty-seven schools participate in the KFC sponsored National Basketball League (NBL), with teams in 3 categories, namely
under 14, under 16 and under 19.
 There are over 100 teams in the Secondary/High School League (Division 2).
 The most advanced league is the National Basketball League (NBL) where 12 teams compete.
 In 1998 a national certification program for coaches was launched, since then over 200 hundred coaches have been certified.
A mini program that caters to children under the age of 12 years was started in 2002 with 10 schools; today there are 40 schools
participating (boys and girls combined). 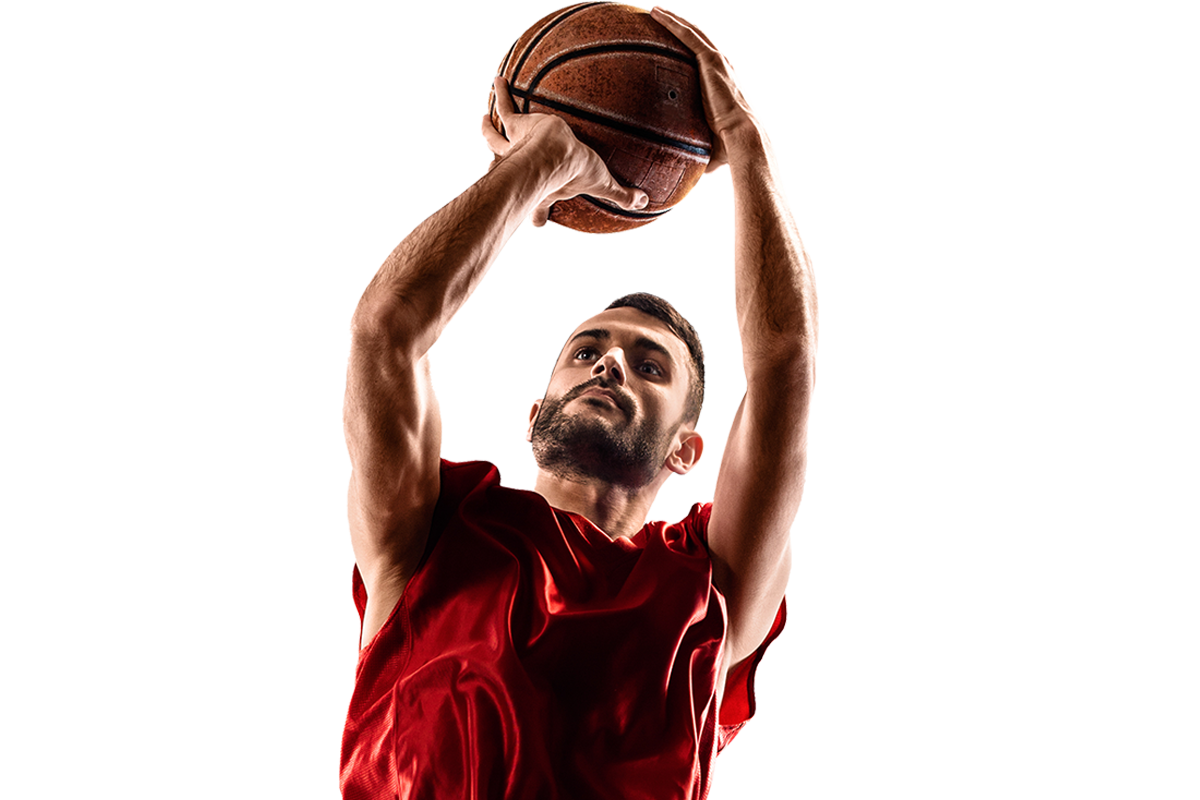